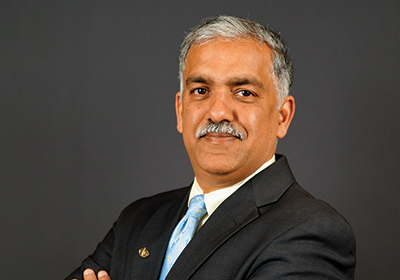 Atul Gupta came to Iowa as an international student at Grinnell College in 1984 and has since lived in Iowa. After college he joined Principal Financial Group as the second person on the dedicated Technology Research team. Atul rose to become Director of Information Technologies for Principal International’s IT operations servicing locations around the globe.

Atul founded Advanced Technologies Group (ATG) in 1991, which he continues to lead. ATG initially focused on helping local companies use technology to improve their competitiveness. In 1998, the company changed its focus to develop very sophisticated and secure solutions for judicial agencies. ATG is nationally considered to be the premier provider of such solutions. These systems improve the safety of public and law enforcement officers while significantly increasing the effectiveness and efficiency of these agencies. ATG customers include U.S. Department of Justice (Federal Bureau of Prisons), as well as States of California, Idaho, Iowa, Kentucky, Massachusetts, Michigan, Montana, Nebraska, Nevada, North Carolina, Oklahoma, Rhode Island and Wisconsin.

At Atul’s company, cross-cultural understanding is a baseline expectation. Atul models cultural integration and inclusion, pushing colleagues to recognize the importance of immigration to our economy as well as our culture. While the majority of employees are U.S Citizens who graduated from Iowa colleges, over 25 percent of the employees are first-generation immigrants. Over the years ATG has hired employees from a wide variety of countries: Bangladesh, Egypt, Ethiopia, Ghana, India, Jordan, Nepal, Philippines, Sri Lanka and Vietnam. Atul has also participated in immigration reform advocacy to fix the problems he sees with the system through his own experience as an employer of highly-skilled immigrant workers.

He is a Trustee of Grinnell College, and has provided steady support – both financial and in-kind – to Hindu Temple and Cultural Center and the local nonprofit, CultureALL. 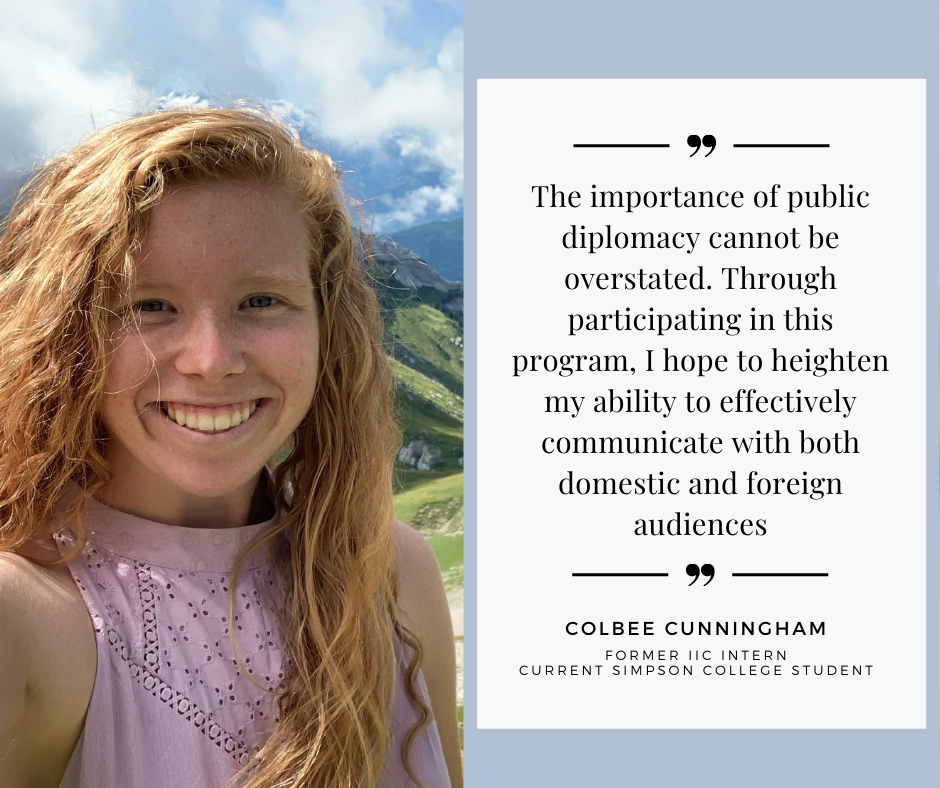 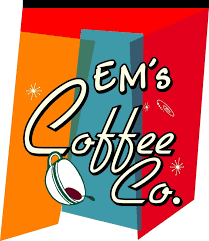 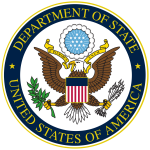 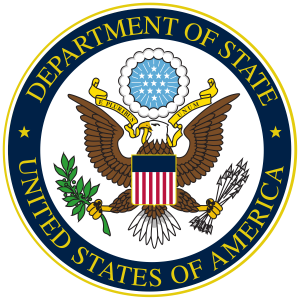